Some things you should know

The principle cause of death in the United States is from Coronary Artery Disease (Heart Disease) but the greatest fear of death comes from Cancer. Most Cancers are caused by abnormalities in the genetic material of cells. This frequently occurs due to the effects of carcinogens such as tobacco, radiation, chemicals, infectious agents and the terrible mix of silica and the multiple contaminants like those from the World Trade Center collapse. A poor immune system will make one even more vulnerable to Cancers. There were many civilians exposed to this disaster not just first responders so it is no surprise that so many have fallen victim to Cancers.

TEST 1 Inner Imaging has worked with members of the police, and fire departments for the last 22 years and we too have seen our share of patients with Cancer. Our Body Scan screens for disease and has identified 190 separate and distinct diseases. We have also had 13 forms of Cancer confirmed. The Cancers that have been confirmed after using our Body Scan were as follows: 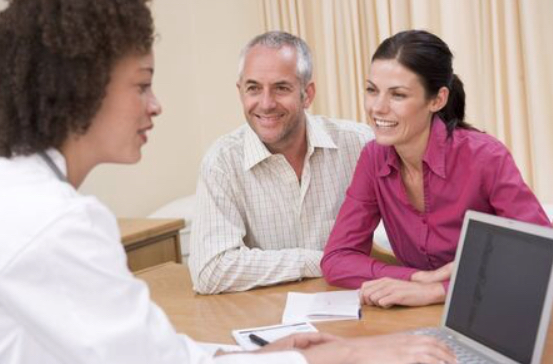 TEST 2 Inner Imaging introduced the first Cancer Screening Panel for Law Enforcement and Firefighters using biomarkers. It is named after Detective Corey Diaz (NYPD) who died of Pancreatic Cancer. The purpose of this blood panel is to look for markers which suggest that Cancer may be present.

*This test is not performed in our office but at BioReference Labs, a list is available*

The Cancer Panel tests for the following:

The CT Screening at Inner Imaging P.C. is recommended by:

Inner Imaging has been featured in: